Complaints about short-term health insurance on the rise 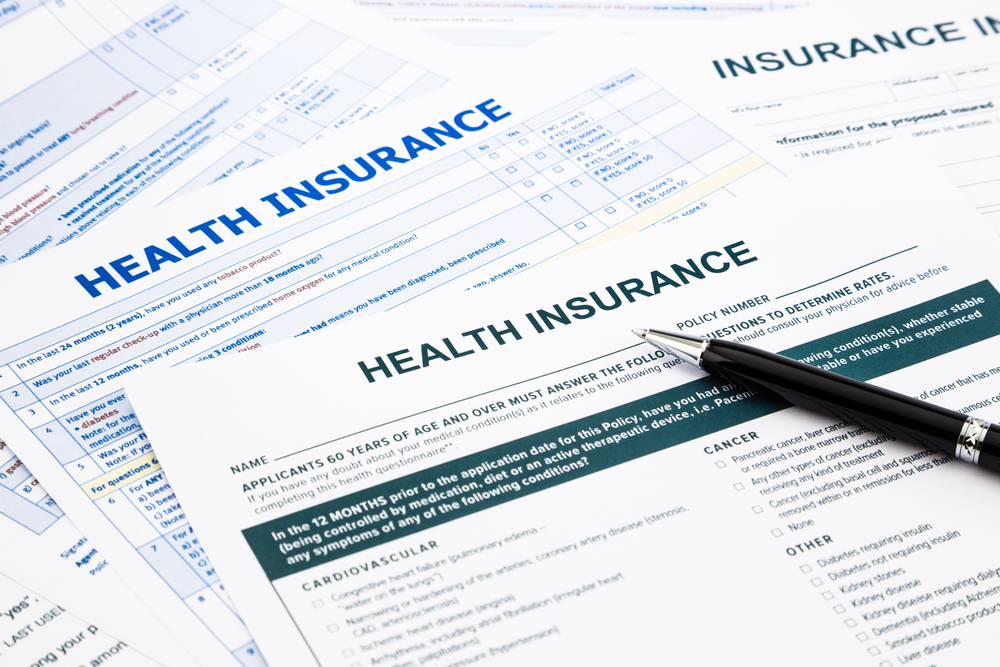 The North Carolina Department of Insurance has seen an increase in consumer complaints regarding short-term health insurance plans.

These low-cost, limited plans have drawn complaints about denied coverage, exclusion of pre-existing conditions and delayed payments to consumers, among other issues. An unnamed spokesman for the North Carolina Department of Insurance told North Carolina Health News that the rise in consumer complaints regarding short-term insurance plans is an indication that more residents are taking those plans, and that none of the complaints have resulted in violations.

Others, however, say the surge in complaints is worth paying attention to, both in and out of North Carolina.

“For every one complaint filed there are usually many more people who experienced issues and didn’t report,” said Dania Palanker of the Georgetown University Center on Health Insurance Reforms.

In 2018, the 90-day limitation on coverage of short-term health insurance imposed by the Obama administration was overturned, and these plans can deny coverage for individuals who had chronic illnesses before they signed up for coverage, unlike plans that comply with the Affordable Care Act (ACA). These plans are often less expensive because they don’t have to offer essential health benefits that the ACA requires by law.

More insurers have entered the health care marketplace since the rule change surrounding short-term plans, but David C. Smith, vice president of compliance and risk management at EbenConcepts, says that the demand for short-term health plans in North Carolina is still low. These plans account for less than 4 percent of the Fayetteville-based company’s clients who purchased insurance coverage in the past four months.

Consumers who have questions about their insurance coverage can call the North Carolina Department of Insurance at 855-408-1212.

Want to get notified whenever we write about EBENCONCEPTS ?

Sign-up Next time we write about EBENCONCEPTS, we'll email you a link to the story. You may edit your settings or unsubscribe at any time.